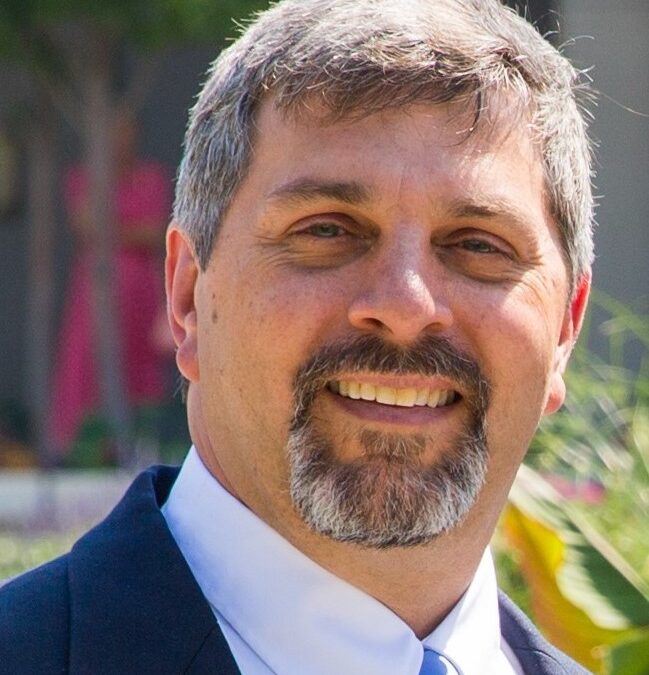 Michael Hale is the instructor of Understanding China’s Worldview.

Michael spent 25 years as an East Asia political and security analyst at the CIA, during which he built close professional relationships with key policy officials, Intelligence Community officers, and the think tank community. He briefed and advised several US Presidents and traveled frequently to East Asia, Southeast Asia, and the Pacific Region to brief heads of state and other senior foreign partners. Michael spent four tours overseas, served as Deputy National Intelligence Officer for East Asia, and was selected as a member of the CIA’s Senior Analytic Service. He retired from government service in 2018.

Michael is fluent in Mandarin Chinese and speaks some Japanese and French. He lives in Leesburg, Virginia with his wife of 30 years and is a father of five adult children–including a son adopted from China–and two grandchildren. Michael also served a two-year church mission in Taichung, Taiwan. He holds a BA from the University of Utah in History and Chinese (1991) and an MA from the David M. Kennedy Center at Brigham Young University in Asian Studies (1992).  In his spare time, Michael enjoys community theater, travel, training for triathlons, and chopping wood.

In this Meet Your Instructor post, we asked Michael to talk about how he ended up a CIA analyst and teaching about China.

Q: How did you end up becoming an analyst at the Central Intelligence Agency?

When I was in grad school, I was pursuing a career in the Foreign Service. One of my professors suggested that I apply at the CIA, which I really hadn’t considered before then. When I interviewed and asked a lot of questions about what it is they do, I was told that after a couple of years, because of the all-source nature of the work, I would become one of the leading experts in the world on the issue I was covering. It felt like a perfect fit, and it was!

Q: What one piece of advice would you give students and young professionals who want to build a great career in your field?

Be curious! There are a lot of smart people out there, but I find the ones who are curious and continue to be fascinated by their topic and thirst for more knowledge tend to be the ones who succeed.

Q: What got you so interested in China that you wound up teaching about China to others?

I still remember my 8th grade history teacher teaching about the relationship between Mao Zedong and Chiang Kai-shek and the failed efforts to form a United Front. I was a bit of a geography nerd, and loved to spend my spare time reading our set of Compton’s Encyclopedias and studying maps. I was always interested in foreign policy, and in high school competed in Extemporaneous Speaking on world issues. When I was 18, I volunteered for church service and was assigned to Taiwan. I really enjoyed learning the language, immersing myself in the culture, and sampling the food!  While I was there, the Tiananmen crackdown happened, which had a very strong impression on me. After that, I pursued a history degree with a minor in Chinese language, and then a Master’s degree in Asian studies. About a year after getting my degree, I entered on duty with the CIA.

Q: How have you benefitted from teaching this subject?

It was challenging to distill the key points of my 35-year-long fascination with China into a two-hour course. This could easily be a full semester’s worth of information. The process of putting this together was very satisfying, a bit like writing a memoir, but a memoir of the framework I built to understand Chinese behavior.

Q: How will people benefit from the skills they learn in your course?

Understanding perspective is a valuable thing. Frankly, US media doesn’t always do the best job of providing that perspective, and while articles contain good information, Chinese actions and motivations are painted in pretty broad strokes—China evil! China mean! China power hungry! Colleges do a much better job, but very few students get the opportunity to take a 300- or 400-level class on modern China, unless they have specifically chosen that as their major. People who have already started their careers can’t really put their jobs on hold and take a semester on China at a local university. The hope is that a course like this will distill some of that deeper understanding so that the day-to-day news feed from China will make more sense. It also should help those who have taken the course share these richer perspectives in a way that will benefit their institutions or businesses.