This is a course for anyone who wants to understand China and the origins, current shape, and probable future of its foreign policy. Whether you’re an analyst assessing China’s actions or just want to learn more about China’s increasing role on the world stage and the implications of China’s rise for East Asia, the United States, and the world, this is the course for you.

The course presents the roots and key elements of China’s worldview—the master narrative the Chinese use to make sense of the world and their place in it—and examines how this perspective has shaped the evolution of China’s foreign policy. By the end of this class, you will appreciate the Chinese perspective and be able to employ this understanding as a framework for explaining and predicting China’s actions and reactions in the international environment.

Explore the links between China’s history and its current efforts to shape the future.

We’ll cover, albeit lightly, over two millennia of Chinese history and tie it to the developments we’re seeing from China today under Xi Jinping’s leadership, from Beijing’s claims in the South China Sea to its more aggressive foreign policy and its increasingly strained relationship with the United States. We’ll accomplish this key objective by focusing on three broad themes:

China Is the Best

We’ll uncover the roots of China’s sense of superiority, embedded in its historical role as the center of East Asian civilization.

We’ll examine how that worldview was fundamentally shaken during what the Chinese call the “Century of Humiliation” and look at how the power of humiliation shaped and still motivates China’s behavior.

The Power of Propaganda

We’ll scrutinize how the Communist Party of China has used these twin narratives of greatness and victimization as it reasserts China’s role on the world stage.

Just Over 2 Hours of Video Lessons

Self-paced: take the course wherever, whenever, and as often as you like.

A summary of China’s worldview that serves as a quick reference and useful framework for analyzing China’s actions.

The Foundations of China’s Sense of Superiority

The Century of Humiliation 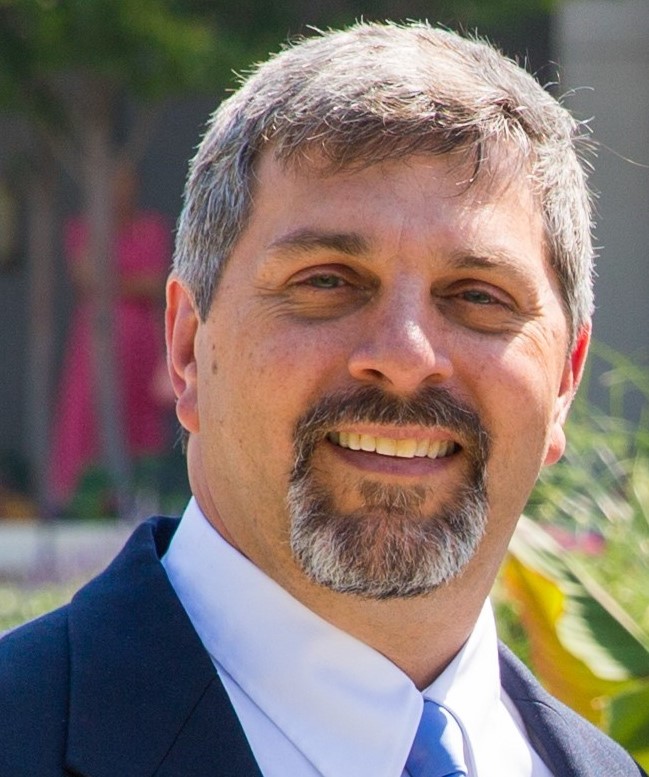 Michael spent 25 years as an East Asian political and security analyst at the CIA, during which he built close professional relationships with key policy officials, Intelligence Community officers, and the think tank community. He briefed and advised several US Presidents and traveled frequently to East Asia, Southeast Asia, and the Pacific Region to brief heads of state and other senior foreign partners. Michael spent four tours overseas, served as Deputy National Intelligence Officer for East Asia, and was selected as a member of the CIA’s Senior Analytic Service. He retired from government service in 2018.

Michael is fluent in Mandarin Chinese and speaks some Japanese and French. He lives in Leesburg, Virginia with his wife of 30 years and is a father of five adult children–including a son adopted from China–and two grandchildren. Michael also served a two-year church mission in Taichung, Taiwan. He holds a BA from the University of Utah in History and Chinese (1991) and an MA from the David M. Kennedy Center at Brigham Young University in Asian Studies (1992).  In his spare time, Michael enjoys community theater, travel, training for triathlons, and chopping wood.

Understand the roots and implications of China's perspective on the world 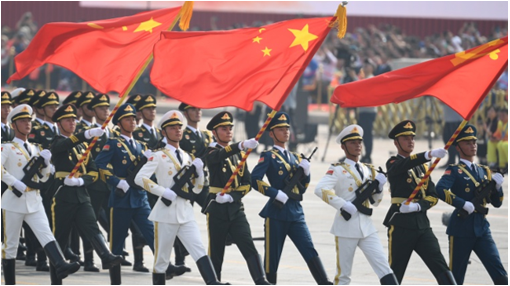