The process of analyzing crime and the incorporation of crime analysis units into the main-stream of police operations is still a relatively new phenomenon. As such, few training programs are designed to acquaint crime analysts and their supervisors with the tasks they need to perform when assigned to these units. Fewer still provide any instruction that actually shows them how to perform these tasks. Whether or not your title is “crime analyst,” if all or any part of your job involves analyzing crime, forecasting future criminal occurrences, identifying suspects, tracking crime patterns and series, monitoring crime trends, preparing statistical crime reports managing the analysis function or using crime data to support field operations or community policing programs, then this Crime Analysis Applications Training course is for you!

This is an 8-week (40 hour) course that provides you with techniques you can use immediately to solve the real-world problems that daily confront crime analysts, patrol and investigative officers, and community policing personnel. Presented in a comfortable, non- threatening, limited-seating environment that permits individualized coaching, the training takes a “learn-by-doing” approach that gives you many opportunities to actually perform the tasks associated with crime analysis work. This format of instruction allows for not only a highly-interactive exchange between you and the facilitator, but creates a climate which is conducive to the learning process. Translation: You’ll learn a lot and have fun, too! 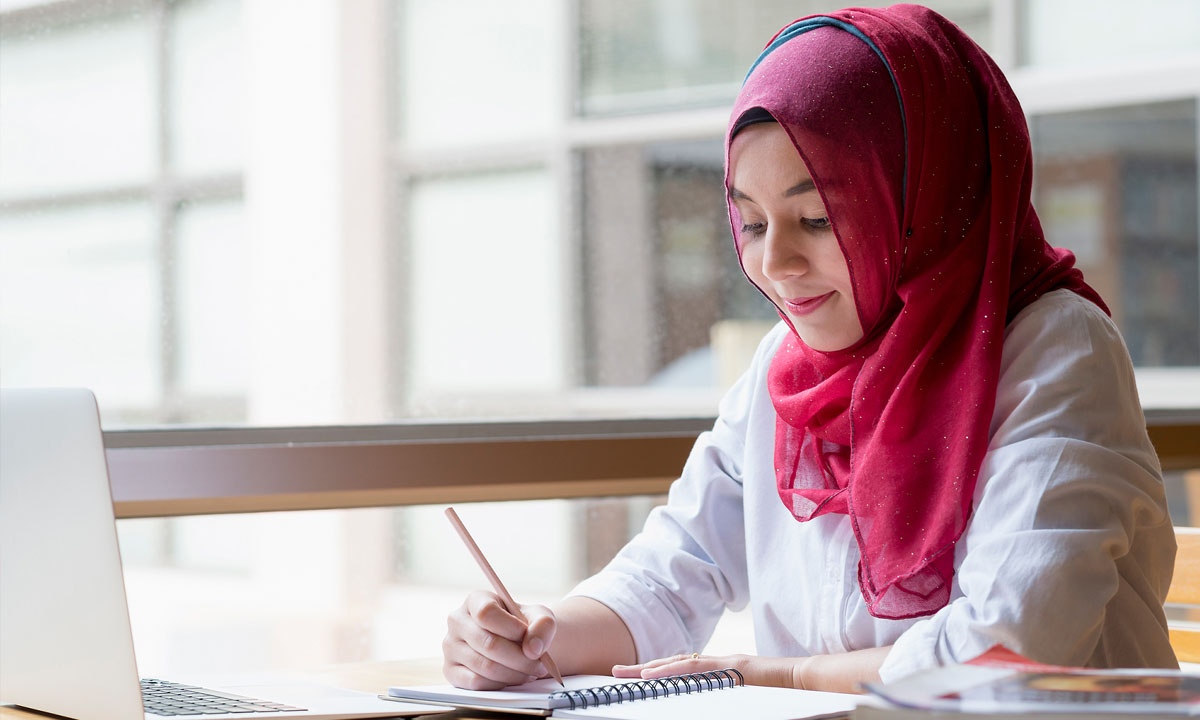 Crime analysis is a booming field with thousands of vacancies nationwide.  This course will give you the foundation and qualifications to seek employment in this exciting and expanding field.. 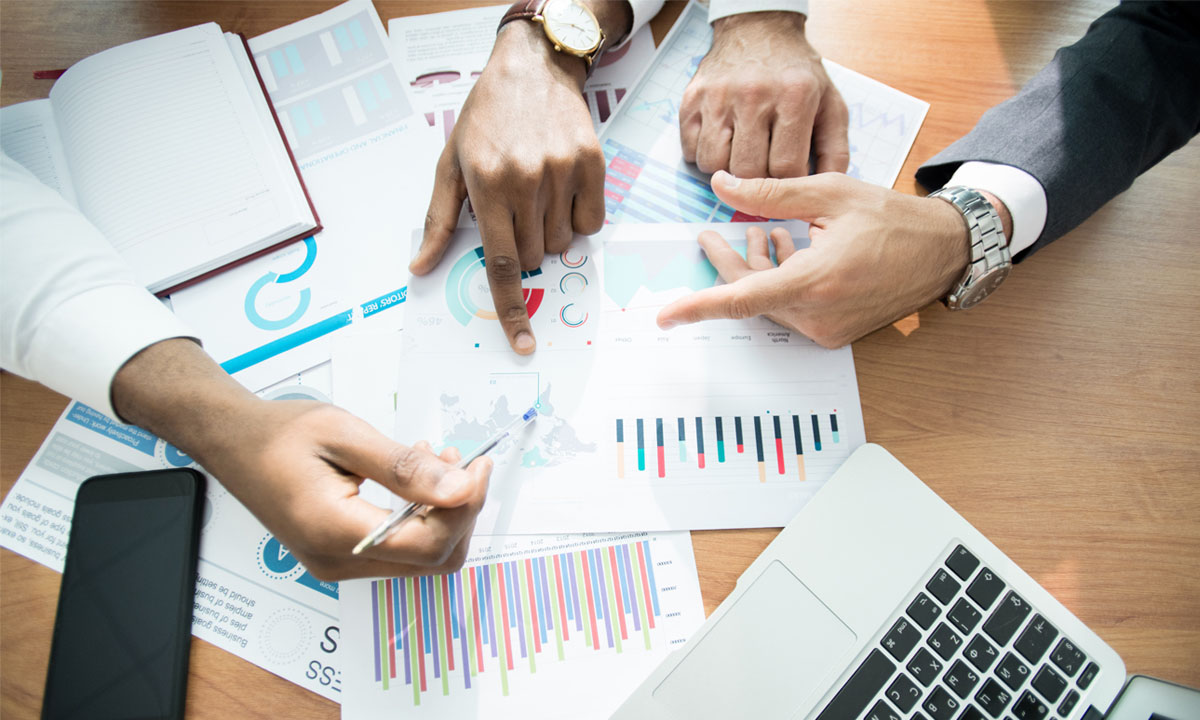 Newly employed officers who have had limited formal training will learn how to collect and analyze crime data to forecast future crimes, develop criminal profiles; document illicit relationships; and use statistical techniques to solve crimes. 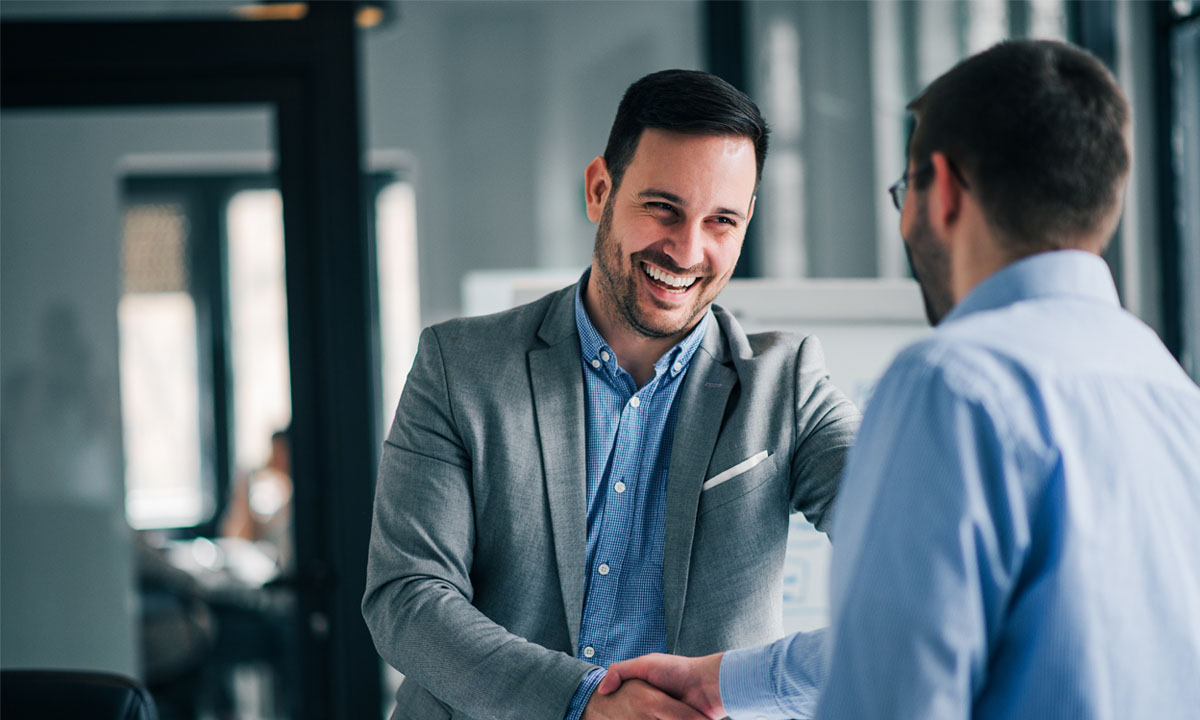 Supervisors and managers can encourage continuous improvement in their staff.  To lead an effective police response, Supervisors can direct patrols and tactical action plans based and the analytic techniques learned.

What People Are Saying About This Course

“I found all of the topics presented in this course to be very high value. I thought this was a robust, practical, high-value course of instruction placing an engaged student in a position to function as a fully mission capable crime analyst on day one of employment with a broad range of tools. It exceeded my expectations and filled a major gap in my skill set in the area of quantitative analysis. This is truly saying something because I have considered myself math phobic most of my life.”

“Excellent! I learned so much in this course and I’ve bragged about it to other analysts that have taken other courses in comparison to this course. The best idea I gained from the course was l earning how to predict the next date and time of an offense in a crime pattern/series. The workbook and the interactive PowerPoints were also fantastic tools in helping me understand certain concepts.”

“This is the best crime analyst course I’ve ever taken, and more practical than any of the classes I’ve taken in the Law Enforcement Intelligence and Analysis Master’s program at Michigan State University. I was immediately able to apply what I learned and frequently reference the notes I took during the units. I learned how to do predictive analysis, and now I can predict what days, times, and locations a suspect from a crime series will strike again. I really liked that we had a textbook, workbook, and slides to go through at the same time. It is obvious that the instructor took a lot of time to create this class, and there were even funny moments in the instructions and narratives.”

More Than 8 Hours of Video Lessons

Self-paced: take the course wherever and  whenever you like.

Every student receives a hard copy of Crime Analysis: From First Report to Final Arrest by Steven Gottlieb, Sheldon Arenberg, and Raj Singh.

Recognized internationally for his expertise in the practical application of Crime Analysis Techniques, Steve obtained his Bachelor of Science Degree in Police Science and  many other federal Administration from California State University, Los Angeles, and his Master’s Degree in Public Administration from the University of Southern California. He served with the Chino Police Department for fourteen years, and as Special Services Bureau Commander & Manager, supervised the Department’s extensive Crime Analysis, Crime Prevention, and Serious Habitual Offender Programs. Additionally, Mr. Gottlieb received a Commendation from the City of Chino for personally writing and securing over $1 million in state grant funds to develop and operate these law enforcement programs.

Steve regularly presents crime analysis courses for the Federal Bureau of Investigation (FBI), Royal Canadian Mounted Police, California Department of Justice, and many other federal, state, municipal and military law enforcement agencies throughout the world. He has also served as a Crime Analysis Trainer for the California Governor’s Office of Criminal Justice Planning and as a member of its Career Criminal Apprehension Program Technical Advisory Committee. Steve developed a full, for-credit Crime Analysis curriculum for the University of California and California State University Systems—the first of its kind ever to be offered at any college or university in the United States—and began teaching his Crime Analysis course at California State University at Fullerton and San Bernardino in 1992.

Steve also served as a consultant to the California State Universities and the California Department of Justice to implement a formal certification program for crime and intelligence analysts.

Learn The Essentials of Crime Analysis!

Intelligence and Analysis in Law Enforcement